I can feel my head pounding as I gain consciousness from a deep sleep. Noticing the prickly dry heat, as I slowly open my eyes and I realise

Toto, I've got a feeling we're not in Kansas anymore!!!

Instead, I'm 6000 miles away from home, in Maseru the capital of Lesotho a mountainous country, land-locked by South Africa and where's my coffee!!!

As I approached the only building in a 360-degree view, I noticed the brick structure was small and reminded me of a regional airport that sat atop of a plateau in Billings Montanna.  I thought about this as I walked towards the front door of Moshoeshoe International Airport, and as I approached the door I could hear the flags ropes banging on the hollow poles in the wind, and silence, not an industrial sound to hear, anywhere. The single room had a partition with passport control separating them, walking into the passport control room I met smiling friendly people and customs officers that were welcoming me to the Mountain Kingdom, the Kingdom in the Sky, I'm here, I made it!!!

Sentebale was to be my home for the full 8 weeks while I was in Lesotho.

Sentebale house on Cenez Road Maseru West was part of Sentebale which was initially set up in 2006 by Prince Harry and Prince Seeiso of Lesotho.

The house and offices were the epicentres of a jointly co-founded charity set up to ensure the most vulnerable children in Lesotho get the support they need to lead healthy and productive lives I read while looking at a picture on the wall of Prince Seeiso of Lesotho and Prince Harry laughing. 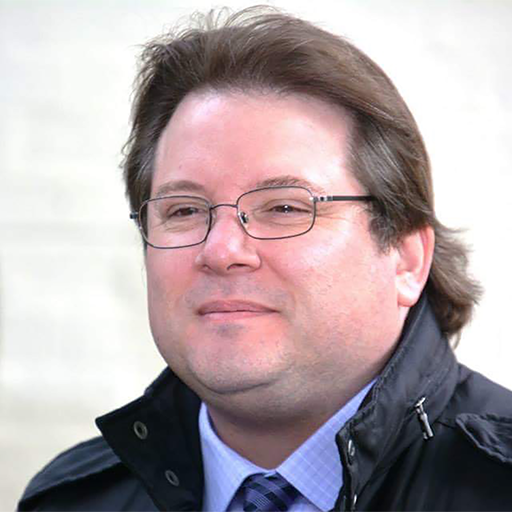 Today’s a new day, I open my eyes and think of all the possibilities.  Wales is a beautiful country, green, filled with castles and story’s of King Arthur and the knights of the roundtable.  Roman roads seem to always lead to old churches, friendly people offering hot tea and toast, this is to know Wales... good morning, it’s a new day...

My name is Alan, and I love life, my work and what I have yet to discover.  I like to visit new places, see new things and try new foods. I love photography using IOS devices, web design, analytics and graphic design.

Live your dream, or you'll end up living someone else's...